What Is Ghost Surgery and How Often Does It Happen? 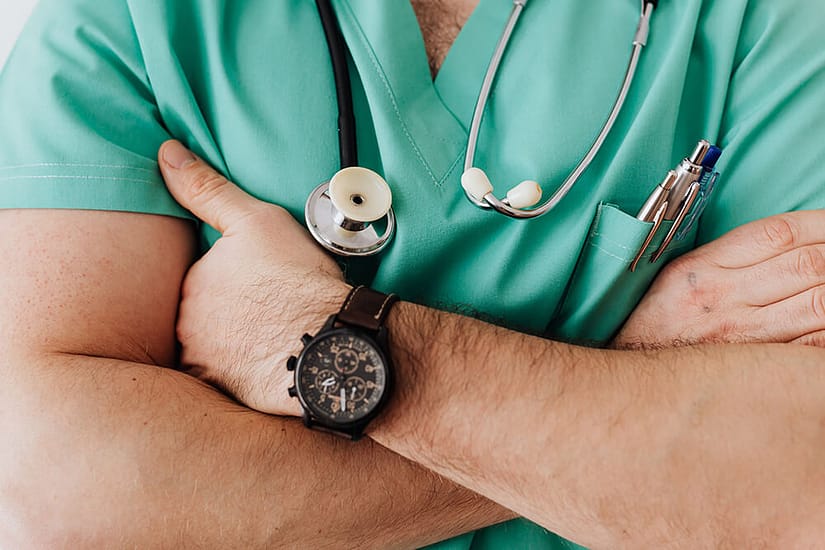 When you go in for surgery, you expect the surgeon who performed your consultation to be the only one to perform your surgery. Since they’re the one you met with and gave consent to operate, they’re likely the only person you trust with operating on you. It’s alarming to find out that sometimes that isn’t who performs surgery for you at all, and that a ghost surgery happened.

A ghost surgery breaks your contract with your doctor because you only approved them to operate on you. This is considered medical malpractice, and if the doctor who performed the ghost surgery made a mistake, then they could be in even more trouble. With the help of a medical malpractice lawyer from Madia Law LLC, you can feel confident that you will get justice for the injuries and other damages that you suffered at the hands of the surgical team.

Even though it was briefly explained above, it’s important to firmly define ghost surgery so that you can fully understand the ethical and physical implications it could have on your procedure. According to an article published by Surgical Neurology International, ghost surgery is when someone other than the previously agreed upon surgeon performs your surgery without getting your consent first.

The surgeon may or may not be present and scrubbed in for the surgery, which means they aren’t even overseeing the surgery being done to their own patient. They might delegate another surgeon, a resident, physician assistant, surgical assistant, or another medical professional who performs the surgery without the patient’s knowledge.

Obviously, this raises questions about ethics. Should they be able to allow another worker, who might be less qualified, to do your surgery without your consent? The answer is no. As a patient, you give your informed consent to that specific doctor. If the surgeon gets your informed consent before the procedure and you allow another surgeon or assistant to perform your operation, then legally this practice is okay. If they don’t get your permission first, then they’re breaching your consent.

Even though your surgeon likely didn’t have malice or bad intent when they allowed another doctor to operate on you, they are still legally liable for the deceit they caused. You legally agreed to them as your surgeon. In courts, juries and judges typically side with the patient because of the idea that you choose a specific doctor and they cannot be interchanged without your knowledge.

Even if your surgery goes smoothly and no mistakes happen, it can still be considered medical malpractice because of the breached contract. A lawyer could help you hold the surgeon and other medical professionals accountable for their actions, especially if they led to you suffering from injuries and other damages.

How Often Does Ghost Surgery Happen?

You might be concerned about how often ghost surgery happens after learning about this unethical practice. One of the problems is that the forms for informed consent can bury language that allows this to happen. But if the patient doesn’t understand exactly what they’re signing, then their consent isn’t informed.

There needs to be a full conversation between the doctor and patient describing every part of the procedure and all possibilities and outcomes. If the doctor doesn’t explain the possibility of another person performing the surgery in this conversation, even though it’s on the forms that the patient signed, then the patient didn’t give their informed consent to another surgeon.

Unfortunately, it’s hard to say how often ghost surgeries happen because they’re not documented as such. Years ago, one hospital in Texas made the news when a whistleblower broke the records that stated supervising surgeons weren’t there for 83 percent of the hours that surgeries were performed. Only 18 percent of the time were the doctors no-shows. Otherwise, the attending physicians would be late, only supervise for mere minutes, or leave early when the student was still performing the surgery.

If this happened at one hospital, it’s likely happening at more across the nation. That’s why it’s so important to know your rights as a patient—so that surgeons can’t scam you into allowing another person to operate on you without your consent. Regardless, if they do scam you, they should be held accountable for their unethical and illegal actions.

Madia Law LLC Has Experience With These Cases

Our medical malpractice lawyers are prepared to fight for your rights against a surgeon who allowed a ghost surgery to be performed on you. We’ll investigate by looking into your contract, what you were informed of, and what happened when you were under the knife. With our help, you can rest assured knowing that your case is strong and that we’re fighting to defend you.

Contact our office today so we can get started on your claim as soon as possible.