We picked up an interesting case from another firm right before trial – the client, “Jenny,” and the lawyers who handled the case for her throughout most of litigation wanted us to try the case.  Jenny was suing Coldwell Banker Burnet and one of its real estate agents for breach of fiduciary duty and negligence.  We tried the case in front of a jury and got a full Plaintiff’s verdict on Monday – the jury answered every question in the affirmative for Jenny and gave her every dime that we requested. 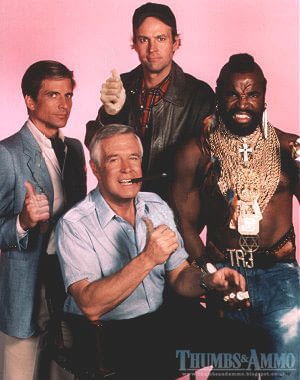 The basic facts were as follows.  Jenny had a real estate agent that she trusted fully and implicitly on real estate investment transactions for years.  He presented a vacant land deal involving 3 properties to her in summer 2013 and she purchased them.  It turned out that the land was worth only about 25% of what Jenny paid for it.  Her agent had not done any due diligence, research, or analysis regarding the properties before he presented them to her.  When she asked him about it, he said that he wasn’t acting as her agent when he brought her the properties, so he hadn’t done anything wrong.

The jury disagreed.  The jury found that he was acting as her agent and owed her fiduciary duties, which he breached.  The Hennepin County jury also found that he was negligent, and awarded Jenny every dime of damages that she sought.

We were honored to represent her and grateful for the jury’s ability to effectively sort through the facts to find the truth on a somewhat complicated case.