The First Signs of Workplace Discrimination 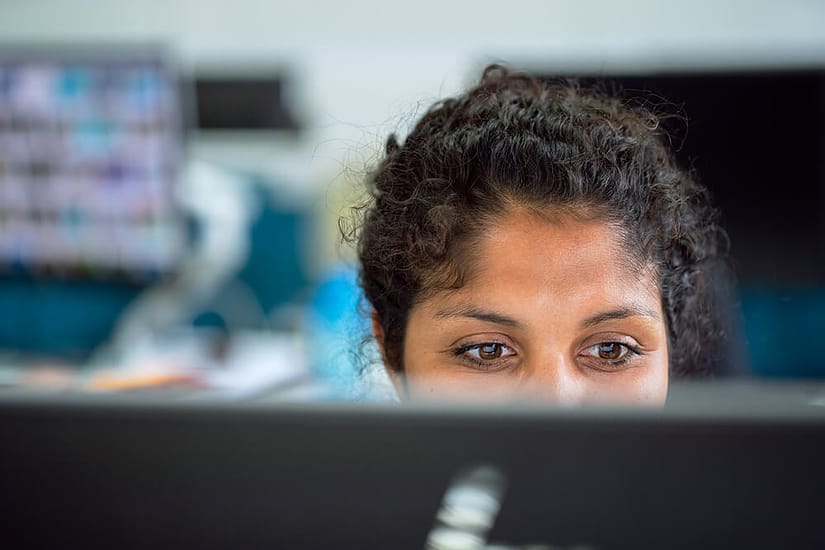 You should know the signs of workplace discrimination as well as when discrimination law applies in the hiring process and while working. Being fully informed is the best way to recognize when you’re getting mistreated and when you can take legal action with the help of an employment lawyer.

As mentioned above, it’s vital to be able to distinguish the first signs of discrimination in the workplace so that you can recognize it right away. Some of these signs might not even seem like they could be as serious as discrimination, but even if they seem like innocent jokes or other treatment, they could have discriminatory intentions, or their actions could escalate to be even worse.

That’s why it’s important to be able to identify the mistreatment immediately—you can bring it to your employer’s attention so they can take action, or so that the EEOC can take remedial actions right away as well. Here are some of the signs that your workplace has discrimination happening:

Now that you know some of the first signs that discrimination is happening at your place of work, you will be able to better identify when you or a coworker is being mistreated. Not only is discrimination unfair, but it’s also illegal. That’s why it’s important to take action and speak up when something is wrong.

You deserve to be treated properly at your job. When you experience discrimination of any kind, you could use help filing a claim so that you can feel safe doing so. At Madia Law LLC, our Minnesota employment lawyers are here to guide you through the process of filing against your employer so that you can be confident that your case is as strong as possible.

You might have a fear of retaliation that prevents you from taking action, but retaliation of any kind is illegal. With us on your side, you can rest assured that we will defend your rights and keep your employer from mistreating you. Reach out to our office today so we can schedule a meeting.

PrevPreviousHow Long Should You Be in Pain After a Car Accident?
NextHow Long Does It Take to Settle a Truck Accident Claim?Next
Menu
Menu