How Common is LGBTQ Workplace Discrimination in Minnesota? 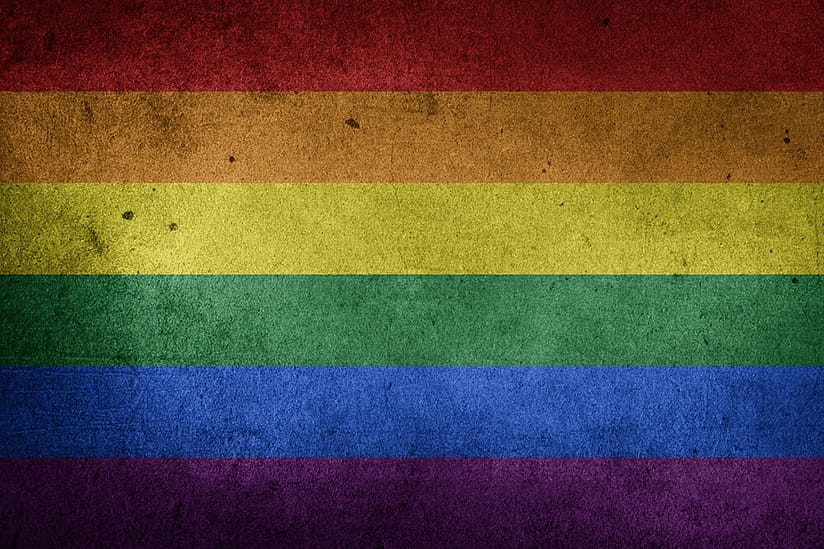 Minnesota is frequently referred to as one of the most LGBTQ-friendly states in the Midwestern United States. In 1993, Minnesota became the first U.S. state to outlaw employment discrimination on the basis of gender identity and sexual orientation. In 2013, the state legalized same-sex marriage. In 2021, conversion therapy was banned state-wide. Transgender and non-binary rights in Minnesota are also considerably more progressive than in many other Midwestern states.

Despite all the positives, there’s no disputing the fact that LGBTQ workplace discrimination in Minnesota still exists. It still exists in all U.S. states and in all countries of the world, but it is thankfully becoming less common every year as laws change and workplaces do more to protect their LGBTQ workers.

Regardless of the advancements laws and most places of employment have made to lessen and attempt to eliminate discrimination based on a person’s sexual preferences and gender identity, data shows that many LGBTQ people still face workplace double standards and social isolation at work due to their sexual orientation and/or gender identities.

In a 2018 study, the Human Rights Campaign Foundation found that the majority of LGBTQ workers feel pressured to hide their sexual orientation or gender identify on the job.

The study found that:

Other common reasons for not being open about their sexual orientation or gender identity at work include the possibility of making coworkers uncomfortable, the possibility of losing connections or friendships with coworkers, and the fear that coworkers will think they are attracted to them just because of their LGBTQ status.

The study also found that there is often a double standard at workplaces with LGBTQ workers. While the majority of both non-LGBTQ workers and LGBTQ workers reported that they wish to hear about the spouses and significant others of coworkers while at work, more non-LGBTQ workers reported that they felt uncomfortable hearing about the spouses and significant others of coworkers who happen to be LGBTQ. Double standards like this, unfortunately, can make it difficult to be open in a work environment, which can lead to feeling alone and isolated.

While issues like those mentioned above do not directly translate into workplace discrimination, they can turn into an issue of discrimination if negative stereotypes or feelings of discomfort from coworkers or management cause one or more of the following situations to happen:

A hostile work environment in this situation is defined as one that directly results from harassment that the employer had a legal obligation to stop, including behaviors such as:

It’s important to note that the first step in any situation where an LGBTQ worker experiences harassment or discriminatory behaviors at work or if such behaviors are witnessed is to report the behaviors to the company’s human resources department or management. By law, any workplace in Minnesota is required to take the necessary steps to ensure these behaviors do not happen again.

How to Fight Back

If you are in a situation where you have experienced harassment, hurtful behaviors, or discrimination at a workplace in Minnesota due to your gender identity or sexual orientation, the first step, as mentioned above, is to seek help from HR or management. If the discrimination or hurtful behavior continues, or if HR or management refuses to investigate the issue, you may want to consider taking legal action. In cases involving wrongful termination due to being LGBTQ, taking legal action is also an option.

While it can be difficult to find the courage to seek help from management after you have been discriminated against or harassed for who you are, coming forward is an essential step to stop the wrongful behavior in its tracks. When going to HR or management, do so with the help of a trusted coworker if you can. Having support will make the decision to come forward an easier process, plus it guarantees that you have a witness if something should go wrong.

If you decide to take legal action or are forced to due to management not acting against the discrimination, take comfort and pride in the fact that by taking legal action, you can help protect other LGBTQ workers in Minnesota who may be in a similar situation or might be one day. No one should have to hide who they are. The only way to instill change in our workplaces is to fight back against discrimination and harassment when we see it—and make our world safer for future LGBTQ generations.

At Madia Newville LLC, our employment attorneys have experience helping LGBTQ workers in Minnesota fight back against employers who have discriminated against them. We can help you file an LGBTQ discrimination claim against an employer who is treating you unfairly. To learn more, get in touch today.